fundraising event to benefit The Wall of Faces & to construct

and open the Education Center at The Wall.

May 21st at Laurel Manor Recreation Center in The Villages Florida

Ed Brown, vice president of Saigon Forever Young, present the donation of $3400 to Johnny Byard who is representative for VVMF 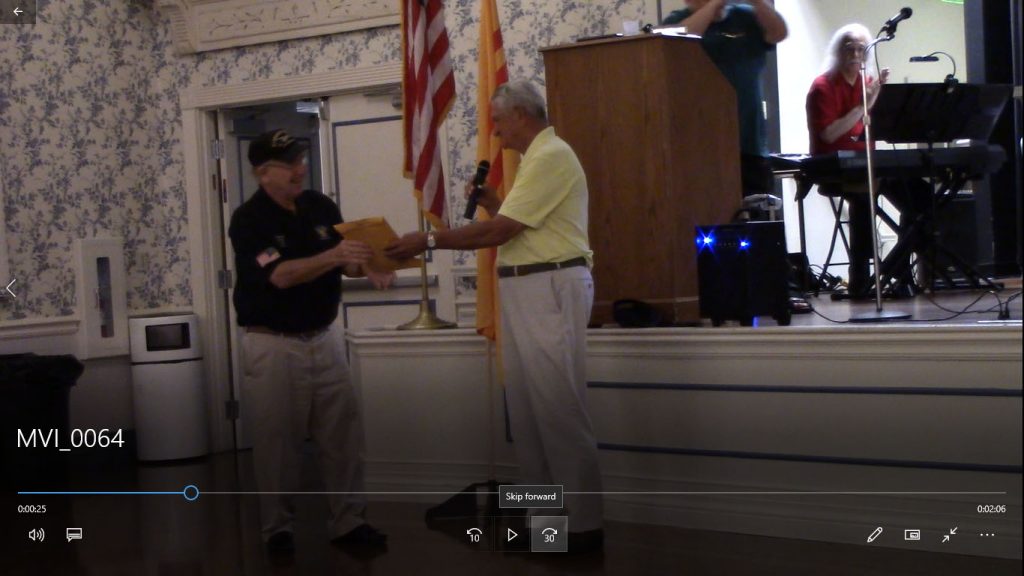 The Ambassadors have played for many groups in and around The Villages. Club meetings, private parties, banquets, fundraisers – you name it, they’ve played it. Bobby happens to be a dear friend, as well as a core member of Saigon Forever Young, and there are other veterans in his band. Bobby has given me permission to tell you that the Ambassadors have chosen to donate tonight’s fee to the Vietnam Veteran’s Memorial Fund. 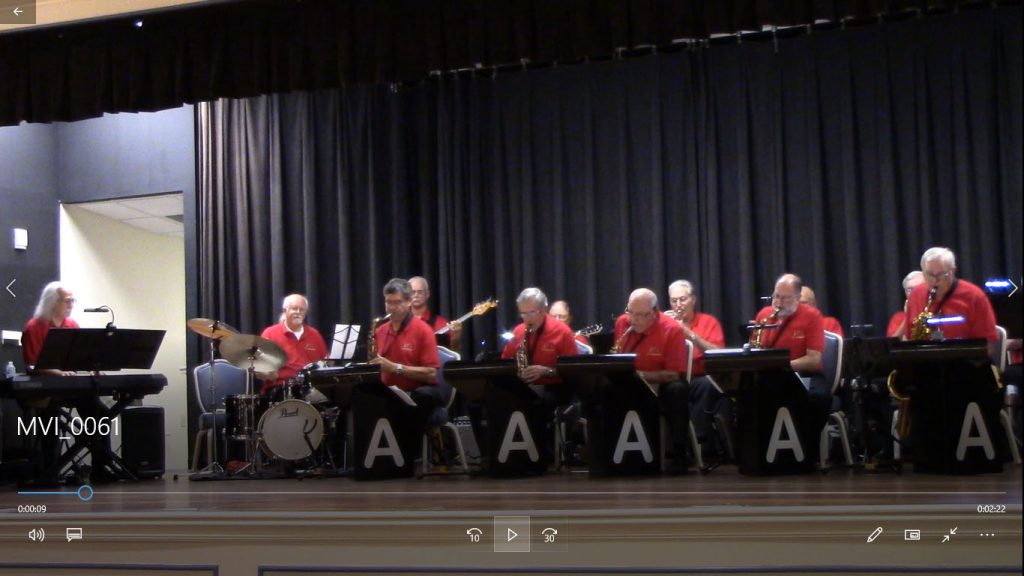 R.J Dauhn who plays eighteen instruments! A few years ago, he won best in show at the Clearwater Jazz Festival! Unlike many of us, he isn’t retired. RJ still works six or seven days a week at his own company, making and repairing airplane parts. When he isn’t fixing planes, RJ can often be found flying planes, or perhaps riding his motorcycle. And he’s not just a pilot – he’s a flight instructor, as well as an accomplished aerobatics pilot. In RJ’s words, he’s working to save for old age. 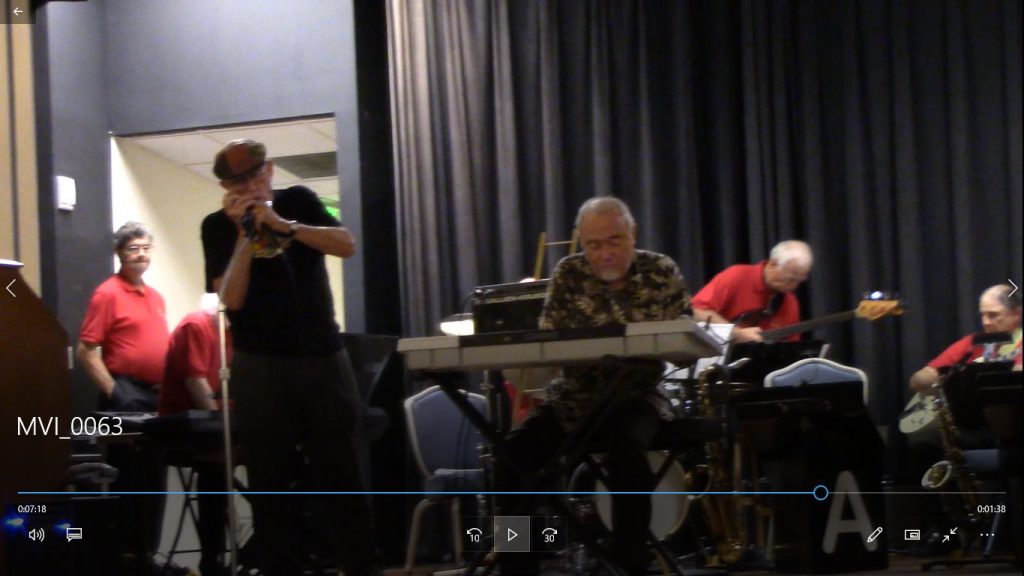 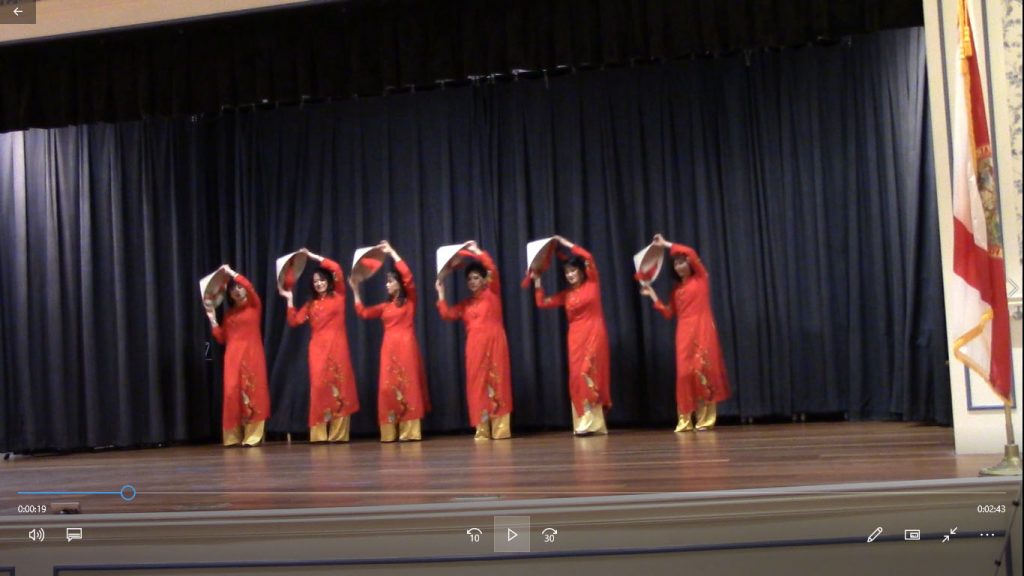 6 sisters and 2 brothers performed the dance is in the style of Montagnards, people who live in the mountains of Vietnam. Our dancers are wearing authentic costumes handmade from cloth produced by Montagnards in Dalat 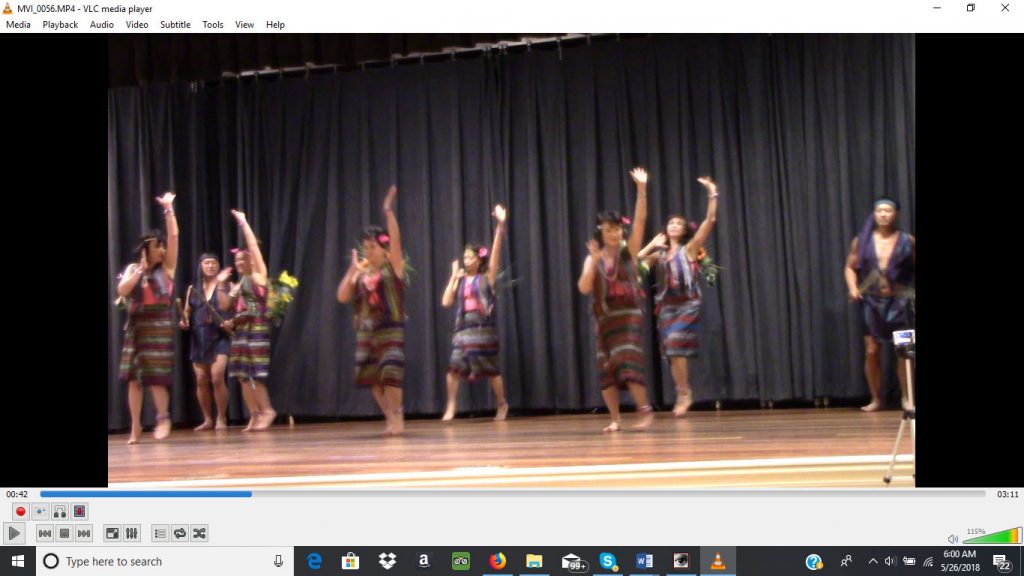 Rice Drum dance. The rice drum is a traditional cylindrical Vietnamese drum.  It has striking surfaces at both ends, and it’s tuned by smearing a layer of cooked rice on its surface! 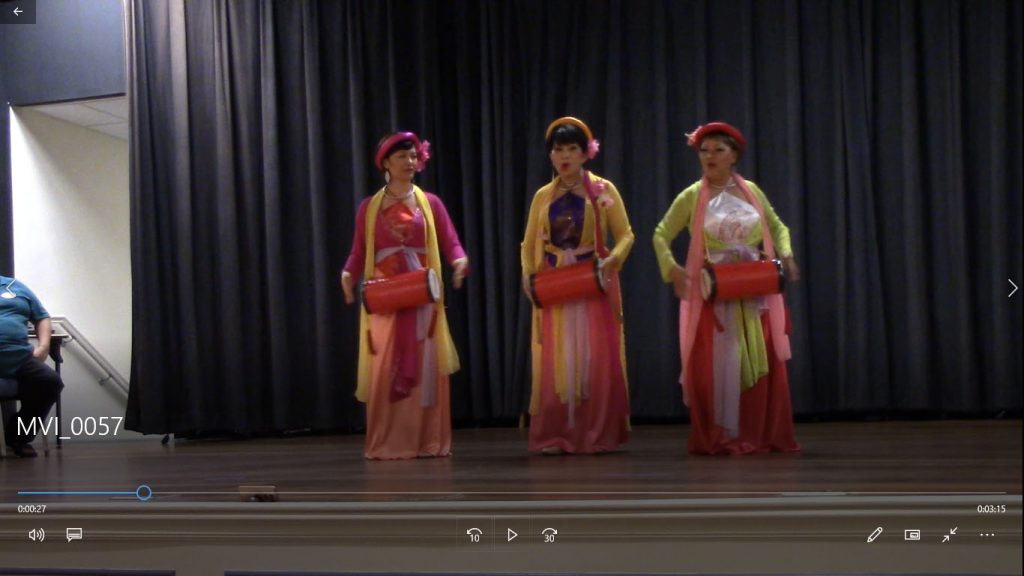 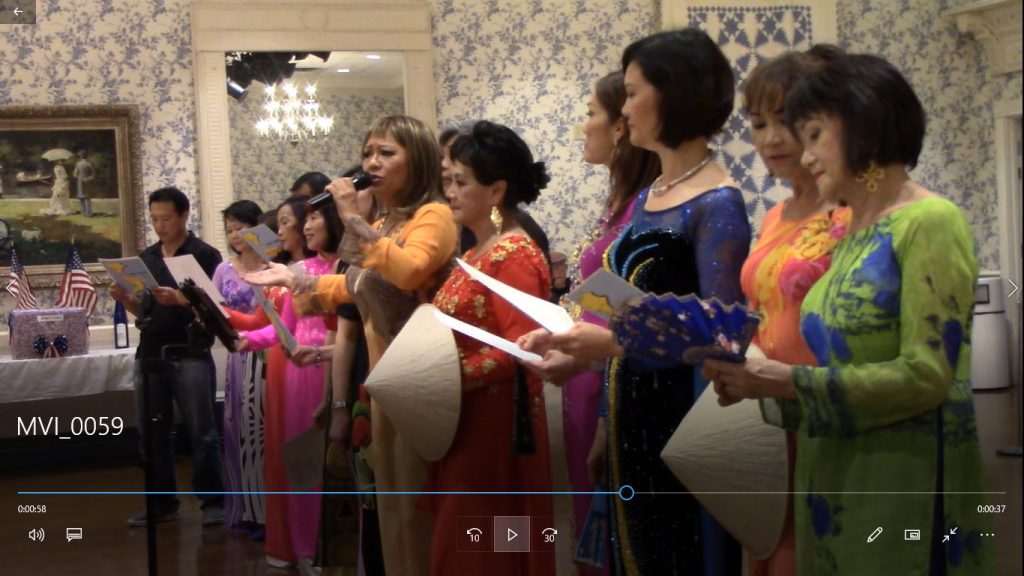 Present the donation $ to VVMF representative

The dance is in the style of Montagnards

This entry was posted in Uncategorized. Bookmark the permalink.